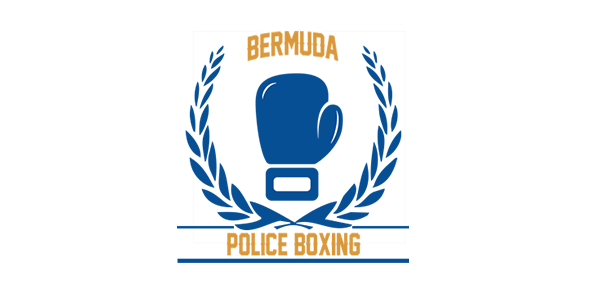 Philosophy: Bridging the gap between the public and the police though fitness.

General Information: The Bermuda Police Service have supported a boxing program out of their Prospect Headquarters for close to 50 years. They hold the distinction of being the oldest continuously operating gym in Bermuda. Even though the gym was formally established in the late 1960s, police boxing had long taken root as an integral part of the Bermuda Police Service’s community involvement. There are fight night bills dating as far back as the 1930s featuring local and expat Bermuda Police Officers alike. This legacy continued for many years in that the Bermuda Police Boxing Gym had successfully organized an Annual Police Night of Boxing which included police boxers competing from as far away as Denver, Massachusetts, New York and England. The current generation of athletes are no less skilled or as passionate about the sport as those who came before them.