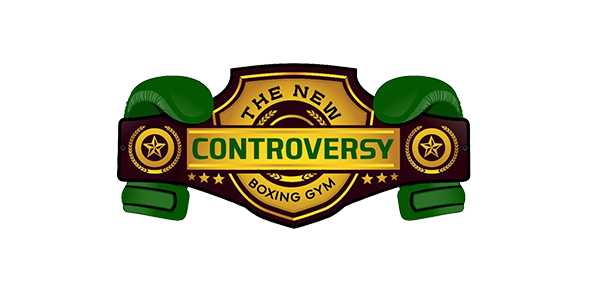 Philosophy: With hard work and discipline you can accomplishing anything.

General Information: Previously based at the end of Mills Creek in Spanish Point, The New Controversy Gym moved into the Queen’s Club’s basement in December 2012. Head trainer and former heavyweight boxer Leo Richardson has a larger-than-life personality and is the heartbeat of the gym. Coach Leo was given the blessing of Renaud to take over the operation of the gym after months of his training people in Victoria Park caught the attention of the Queens Club members who then rallied behind Coach Leo to offer the gym its new home. With a consistent and impassioned push from Coach Leo, the New Controversy Gym now prides itself in being at the center of the implementation of the island-wide Youth Boxing Academy initiative and is regarded as the essential first step for youth who are exploring the art of boxing.

The CBG Youth Program was started as a way to reach out to young people and give them a positive avenue. As such, Coach Leo runs many youth-focused programs including after-school programs, boxing camps, co-curricular boxing clubs and he is the Vice President of the Bermuda Boxing Federation.